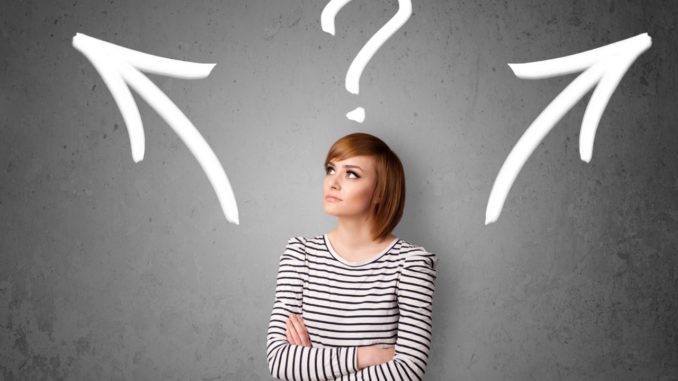 Does getting older make you smarter, or does the time slowly corrode your cognitive abilities. There is a study by University of California at Riverside and Columbia University. In which the researchers tested a group of 20 something and people in their 60s and 70s in multiple fields of financing likewise from basic financial literacy to knowledge of debts and risk management and how the participants thought about their financial futures. Despite of getting old the older people perform better than younger ones in every element.

The research concludes that it is all because of change in the intelligence, older people perform better when the decision relies on recognizing previously learned patterns in a stable environment. It is also being learned that most financial decisions rely on knowledge, experience and previously learned patterns.  There are five certain areas where the older ones take control over younger people.

Getting old does not mean you are out of the market they may lack intelligence but they have experience which make them win most of the time.